Get your free stairlift quote

Despite what people say about no one who was there actually remembering those years, the 1960s are one of the most distinctive decades in living memory. The music and culture that was created in the 60s is still with us today, and many of us who grew up during the 60s have fond memories of the toys we played with, the programmes we watched on TV, and the sweets we spent our pocket money on.

But which do you remember? Time to reminisce…
Jump to: Toys, TV & Film, Music or Sweets & Treats 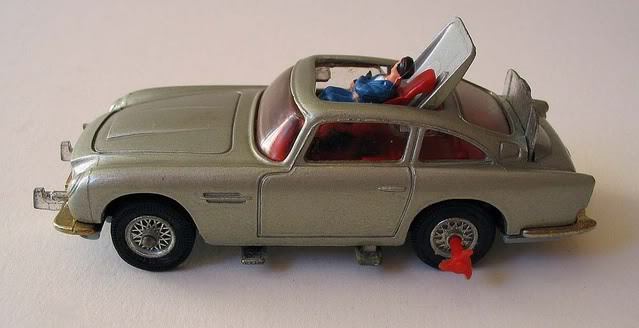 Many of the classic toys and games that children are still playing with today were first created in the 1960s, and we found plenty of ways to fill our time without all the gadgets that are around now. 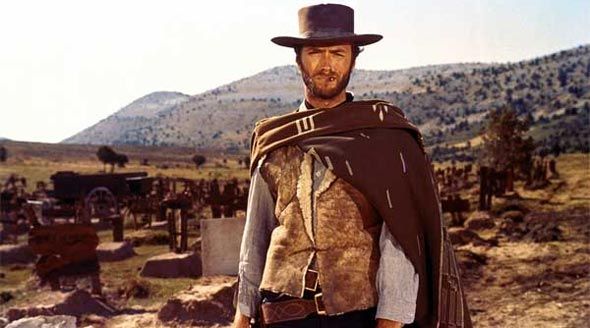 Some amazing films were produced in the 60s, but what we were watching on TV was just as exciting. We were lucky enough to get a third channel, BBC2, during this decade, and we started getting programmes that were actually made for people our age. 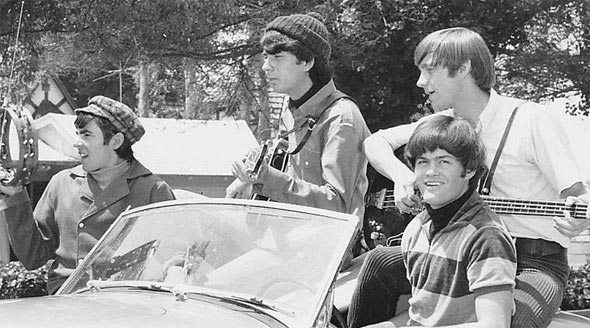 The music of the 60s took the Rock and Roll of the 50s and revolutionised the airwaves, with some of the best rock, pop and folk songs of all times. 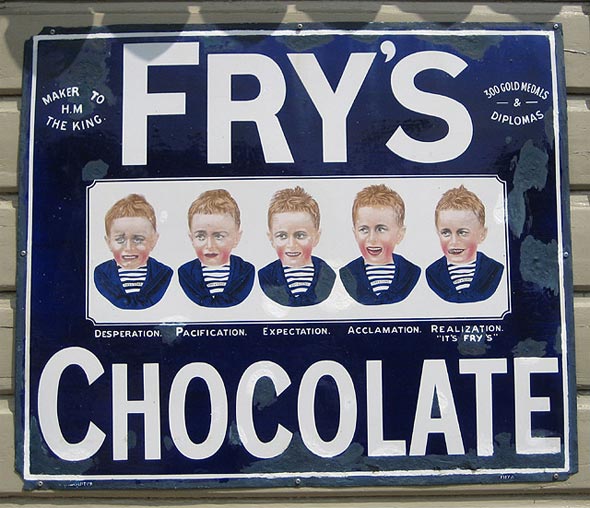 The 1960s was a great time to be a kid, particularly when you had pocket money to spend at the sweet shop. It was also a decade that saw many changes to the way we eat, with the first Chinese and Indian takeaways opening and foreign dishes like Spaghetti Bolognese appearing on our plates at home.

If you're looking for a stairlift at the best possible price, let us help you.

Get a free stairlift quote

Very occasionally you come across a company which exemplifies what true professionalism and commitment to customer service is all about. In my recent experience, Stairlift Experts is a prime example.

I needed to get a stair lift for my lovely Mum as she was having difficulty climbing all the stairs in her house. I hadn't a clue what to buy or where to buy it from until I found the Stair Lift Expert website